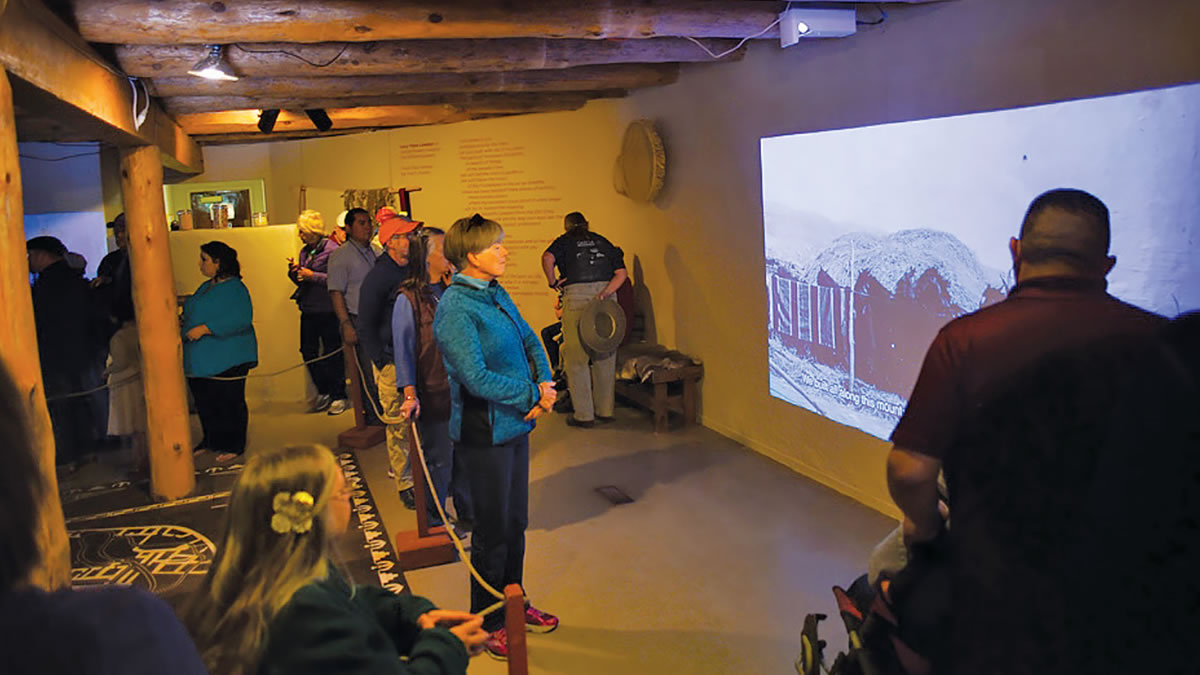 Dig Giusewa focused on archaeological investigations of a large rectangular room just north of the visitor center at Jemez Historic Site. Over the course of the fall and spring field seasons, New Mexico Historic Sites staff, Jemez Pueblo tribal members, University of New Mexico graduate students, and Friends of Coronado and Jemez Historic Site volunteers worked to address long-held questions about the Jemez people involving their origins and how their lives changed after the arrival of the Spanish. This resulted in the collection of over 10,000 artifacts and the documentation of structures thought to have been abandoned during the Pueblo Revolt of 1680.

The Archaeology Heritage Preservation Award is the second award given to New Mexico Historic Sites Public Archaeology Program since its inception in 2017. The first was an Award of Merit given by the American Association of State and Local History to the Coronado Historic Site and the Friends of Coronado and Jemez Historic Site for the Dig Kuaua project in 2018.

One of two posters released this year during Historic Preservation Month featured the Dig Giusewa excavation at Jemez Historic Site. The image was taken by Dan Monaghan of the New Mexico Department of Tourism. Copies of the poster are available at both Coronado and Jemez Historic Sites.

Both the award-winning and new exhibits are on display at Jemez Historic Site, 18160 Highway 4 in Jemez Springs. Open Wednesday through Sunday, 8:30 a.m.–5 p.m. Admission is $5 per adult. Children and Jemez Tribal Members are free.

On Display at Jemez Historic Site

Setting the Standard: The Fred Harvey Company and Its Legacy

Will Rogers noted that Fred Harvey “kept the West in food—and wives.” But the company’s Harvey
more »

The Massacre of Don Pedro Villasur