(Albuquerque, New Mexico) - In September, the National Hispanic Cultural Center’s Bank of America Free Thursday Film Series showcases the ¡Globalquerque! International Cinema Series, presented in partnership with ¡Globalquerque!. Most films in the series are from countries whose artists are represented in this year’s festival.

Set on the Red Crow Mi’gMaq reservation in Quebec, Canada, during the mid-‘70s, Jeff Barnaby’s feature film debut takes place during a period in Canadian history when, by government decree, native children under the age of 16 were required to attend residential schools. Thus far, 15-year-old Aila has avoided the virtual prison that is St. Dymphna’s. As the reservation’s “weed princess,” she has peddled enough drugs to pay a regular truancy tax to a sadistic Indian agent. But when her drug money is stolen and her father returns from prison, the precarious balance of Aila’s world is destroyed. Her only options are to run or fight… and Mi’gMaq don’t run.

Yo, abolicionista focuses on the 10 years the director spent working with two plays dealing with prostitution and human trafficking. Traveling around Argentina, Colombia, Costa Rica, and Paraguay to present these plays, getting to know the women caught up in these networks, and documenting her reflections from the tours and conversations reinforced her activism within Argentina’s feminist abolitionist groups. In the film, fiction and reality blend, and the protagonists form a bond so strong that they reinforce and amplify each other’s voices. 2019; directed by Mariel Rosciano; Spanish with English subtitles; 75 minutes; not rated.

The screening will be followed by a Q&A with director Mariel Rosciano.

The Old West becomes a battleground for power and revenge in this gripping epic based on true events. Fleeing an arranged marriage in China, a young Chinese woman finds herself on a boat to America. When she arrives in California, she signs a contract to work as a “flower girl,” and meets an American-born Chinese cook whose father works on the Transcontinental Railroad. Their love story is set against the lynching of 18 Chinese immigrants in Los Angeles in 1871.

Thirty years ago, Andrei Simoniovich Filipov was the conductor of the illustrious Bolshoi orchestra until he was fired for using Jewish musicians. Now he works as a janitor at the Bolshoi and drinks too much. But when he intercepts an invitation for the orchestra to perform at the Chatelet Theater in Paris, he masterminds a plan to gather together his own Bolshoi to go in their place and make a triumphant return to the music scene. With his former Jewish and Gypsy musicians at his side, Andrei sets off for Paris to fulfill his destiny and return to his glory as a great conductor.

In September, the Bank of America Free Thursday Film Series showcases the

This searching, Oscar-nominated documentary about the European immigration crisis focuses on the Mediterranean island of Lampedusa, 150 miles south of Sicily, where thousands of people arrive each year from Africa and the Middle East en route to the continent. Four hundred thousand have landed on the island over the past two decades; 15 thousand have died on the way. Fire at Sea contrasts the daily life of the native islanders, particularly the bucolic childhood of 12-year-old Samuele, with the danger, misery, and death confronting the refugees who attempt to make their way across the Strait of Sicily. Through extended observation rather than narrative explanation, it shows how the normal and mundane can exist side-by-side with the horrific and tragic.

About the National Hispanic Cultural Center:

The National Hispanic Cultural Center is dedicated to the preservation, promotion and advancement of Hispanic culture, arts and humanities. The Center presents over 700 events and creates the opportunity for thousands more through its art museum, library, genealogy center and education resources.  The Center is a division of the New Mexico Department of Cultural Affairs and is further supported by the National Hispanic Cultural Center Foundation.

The National Hispanic Cultural Center is located at 1701 Fourth Street SW in Albuquerque, New Mexico. For information about upcoming events and exhibitions visit the NHCC website at www.nhccnm.org. 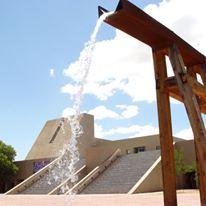 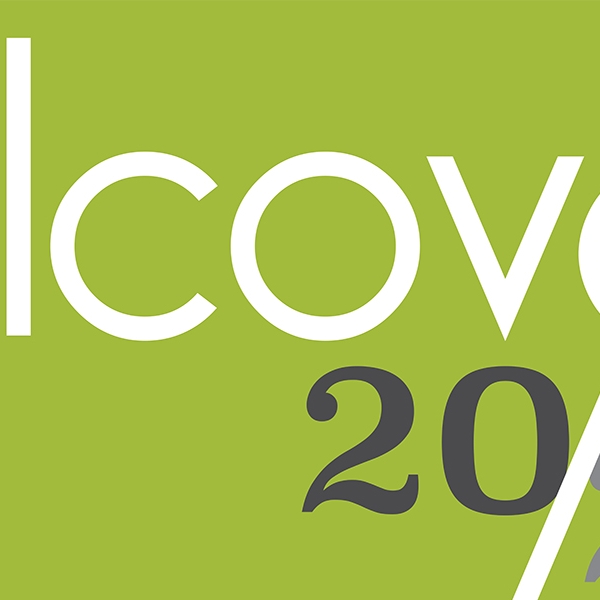 Community through Making From Peru to New Mexico