From Southern New Mexico to the Moon - Celebrating Apollo

At the New Mexico Museum of Space History 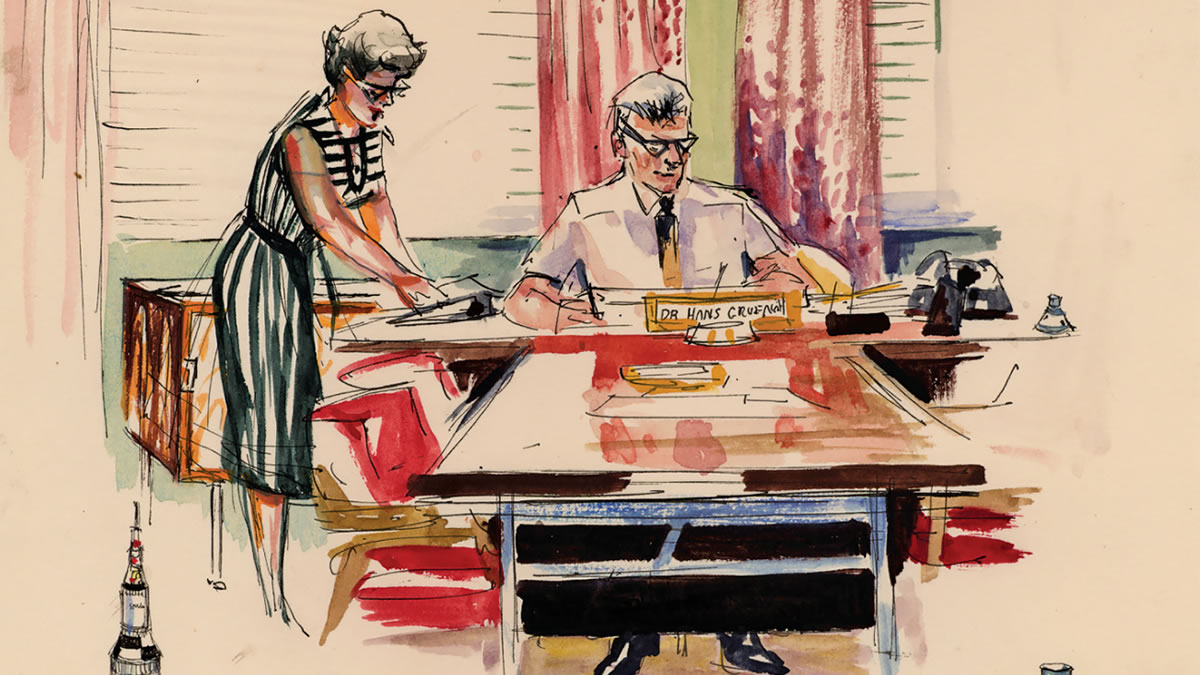 Fifty years ago, the imagination of the world took flight with America’s Apollo missions to the Moon. Today, a new era of dreamers is joining the celebration of Apollo, and, at the same time, embracing the future of space travel as NASA, private industry, and several other countries are aiming for the Earth’s nearest neighbor and beyond.

At the New Mexico Museum of Space History, the Apollo program takes center stage. On the museum’s second floor, a wall of brightly colored backlit panels showcase the work of artist Chrystal Jackson, one of the forty-seven artists commissioned by NASA in the 1960s to document living and working at Cape Canaveral, Florida, during the Space Race. From square dancers on the beach to behind the scenes at the launch pad, these artists were given unprecedented access to the heartbeat of NASA’s space program. Throughout the room in cases, visitors can catch a glimpse of rare artifacts such as John Glenn’s EKG from space, a cutaway Apollo suit assembly, Apollo Service Propulsion System Engine, and many other items that bring the era to life.

As they wind your way through the museum, visitors will be encouraged to look for the framed photos of the International Space Hall of Fame Inductees. People can stop and read about the inductees’ contributions to space research and how they helped shape the world of today. These visionary pioneers from around the globe built the foundation that launched the Apollo missions.

From the Little Joe II rocket standing tall above the museum’s rocket park to Astronaut Memorial Garden and the Daisy Track exhibit, the museum pays tribute to the Tularosa Basin — the “birthplace of America’s space and missile programs.” Here, astronaut safety, engine testing, and many mission critical programs were put through their paces.

Inside the New Horizons Dome Theater, visitors can take a trip back in time to the golden era of space exploration as they watch Apollo 11 — First Steps, a large-format film created from previously unseen footage of the historic mission, using original audio from mission control, newscasters, and more to give the feeling of being there.

On Display at New Mexico Museum of Space History 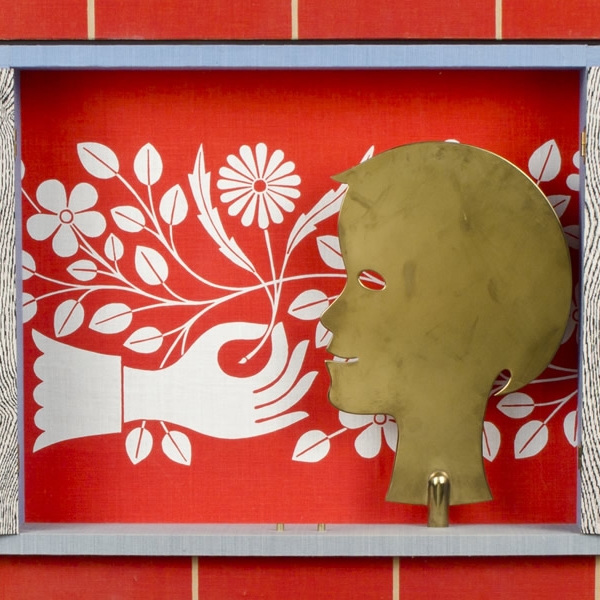